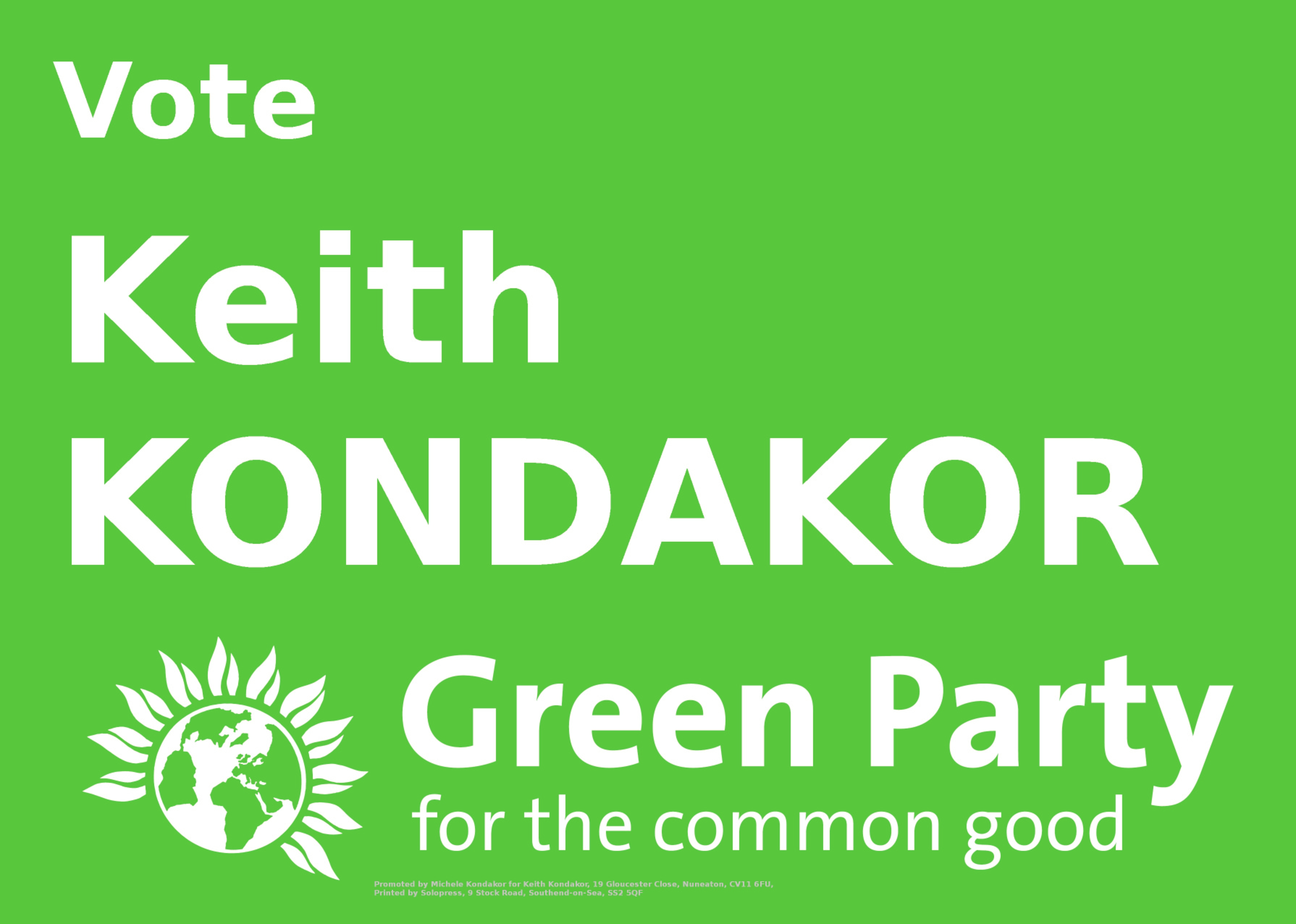 Keith Kondakor for Nuneaton > About me

Keith Kondakor has been described as ‘an awesome campaigner’ by friends and as a rottweiler by a past Tory County councillor.  Since 2005 he has campaigned against cuts at the local George Eliot hospital, reduction in fire engines, opposed excessive building on the countryside, exposed improper councillor expenses and stopped a billion pound waste incinerator contract.

In 2012 he was elected as a Borough councillor for Weddington ward in Nuneaton. That was followed by a victory over the then leader of Warwickshire County Council in 2013. He won re-election to both councils with increased votes in 2016 & 2017.

He was born at the George Eliot Hospital in 1965. He excelled at Mathematics and Physics at St Thomas More School and King Edward VI college in Nuneaton before going on to study Electronic Engineering at Birmingham University.

He is very passionate about the local area and help in many local campaigns. he is strongly against unsustainable local plans and strongly is strongly opposed to HS2.

He is standing as parliamentary candidate for Nuneaton in the 2019 General Election.